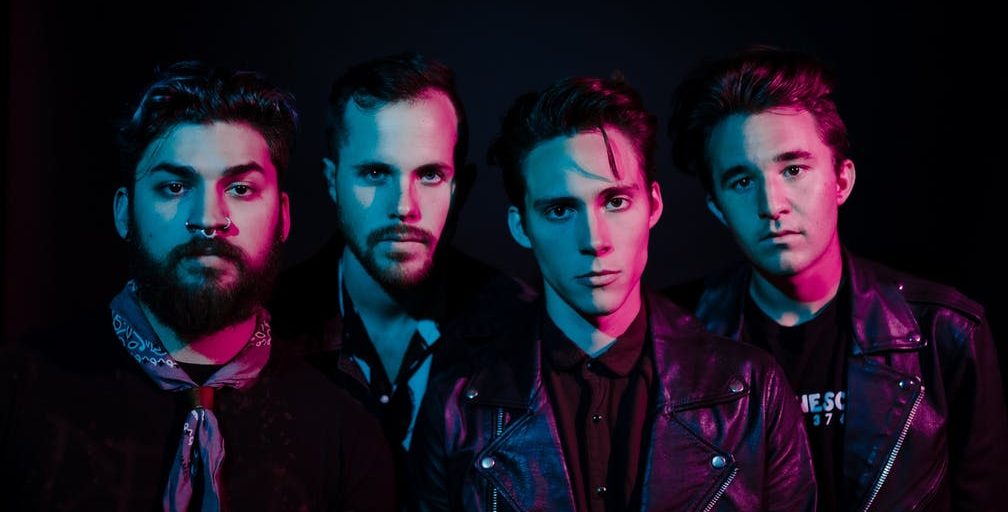 You have to give it to Weathers: for a band who sounds so happy, they’ve never shied away from wearing their hearts on their collective sleeve. Since emerging onto the scene in 2016 with tracks like I Don’t Wanna Know and Happy Pills, this shimmery alt-rock quintet have combined pop-driven guitars and singalong hooks with […] 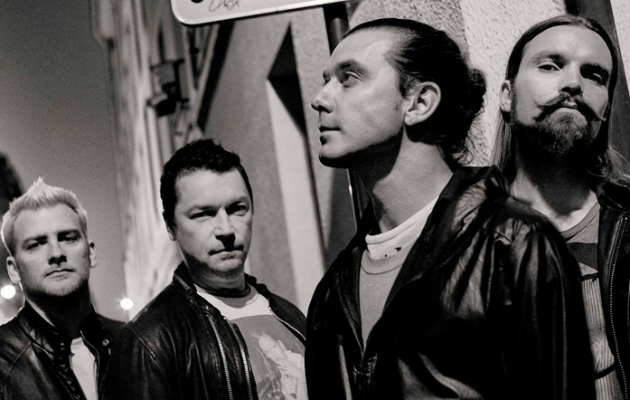 It’ll be their first album since 2014’s ‘Man on The Run’ Bush have formally announced their 2017 return, with a new album and headline show in London set for next month. The band, who formed in the capital in 1992, reformed in 2010 after an eight-year absence. Their second wind has produced two […]