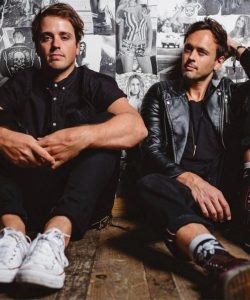 As I’m wandering aimlessly at Lollapalooza before my interview with Australian alternative-rock band Atlas Genius, I look up and see two men playing a game of Ping-Pong. I think, “I’m interviewing the band in just a few minutes, is that them?” Yep. The band, comprised of front man Keith Jeffrey and drummer Michael Jeffrey, did in fact sneak in a quick rally on the Ping-Pong table before chatting with me.

The Jeffery brothers hail from Adelaide, South Australia and are best known for their chart topping hits “Trojans” and “If So,” off of their debut album When It Was Now. Their second album Inanimate Objects brought them success in the form of “Molecules” in 2015, and now, the guys are back with their first single in two years, “63 Days.”

“It took 63 days to write. Just kidding. It’s 63 days long. It’s the longest single ever,” lead vocalist Keith Jeffrey jokes. He continues to explain that though the band has toured plenty, the tour they embarked on in early 2017 was the longest to-date. “Normally we’d be gone for six weeks. This was going to be nine. I remember talking to friends about how it would be a 63-day stretch exactly,” Keith says.

“So many of us are in long-distance relationships or are apart from our friends and loved ones for huge amounts of time,” he says. “I wanted this song to offer the feeling of, ‘I’m going away for a little while but I’ll be back and it’s going to be okay. Even if I’m not always accessible, I’m coming back.’”

Atlas Genius returned from their lengthy tour and are now gearing up to release new music later this year and into early 2018. “I reckon we felt some pressure while making our second album, but honestly in the nicest way possible–I don’t really give a shit now,” Keith candidly says of returning to making music. “I’m so proud of ’63 Days’ because it’s a really honest, straight-forward song,” he adds.

As a band, Atlas Genius isn’t trying to be anything they aren’t. Fans shouldn’t expect the music on the third album to stray too far from their roots. “I think our music is humble in its origins and humble in its message. We’re not trying to write stadium anthems and we’re not preaching anything,” Keith shares. Although the lyrics and style are important to their sound, Keith admits that the one constant part of Atlas Genius lies in the beat held up by drummer Michael Jeffrey. “He’s crucial to how the music feels. The rhythm has always been one of the biggest things we’ve focused on,” Keith says. “It’s funny, I’ve played with plenty of drummers before and the one I ended up going with is the one who lived down the hall from me for my whole life,” he says with a smile towards his brother.

Although Michael may have let his brother do most of the talking during the interview, he didn’t shy away at all when prompted about his brother’s on-tour habits. “Keith is a wiz at [The Legend of] Zelda,” he reveals. Apparently while Atlas Genius were on tour, the new Nintendo Switch’s were released and resulted in Keith becoming hooked and Michael following suit.

“I’m actually thinking about playing right now. I have it in our Green Room,” Michael admits.

“You know what? This is our last album we’re ever going to do. We’re going to become professional gamers after this,” Keith jokes.

From Ping-Pong to The Legend of Zelda, the brothers of Atlas Genius may actually have a future in gaming, but for now they’re sticking to music and heading out to tour beginning September with MAGIC GIANT, flor and Half the Animal. 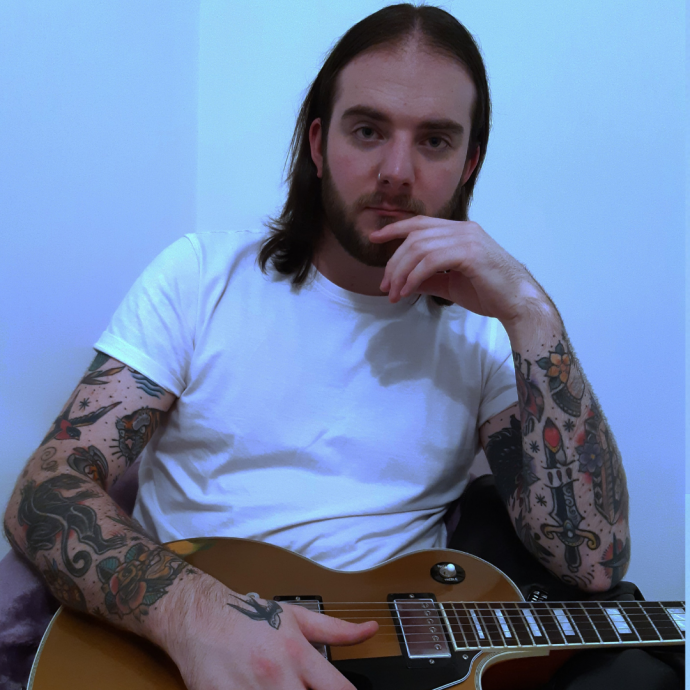 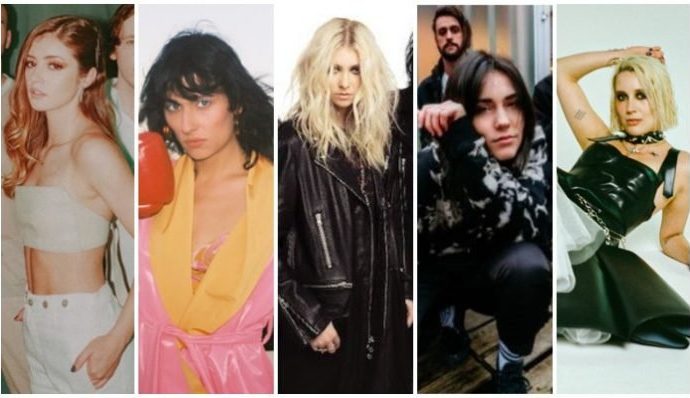 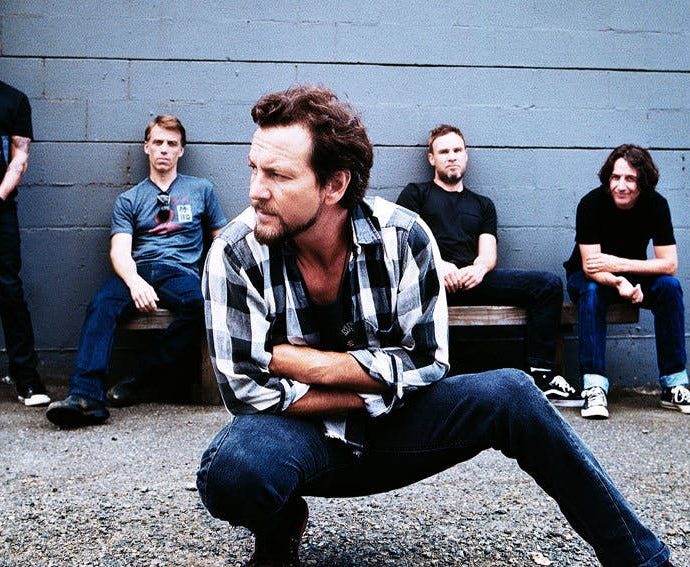 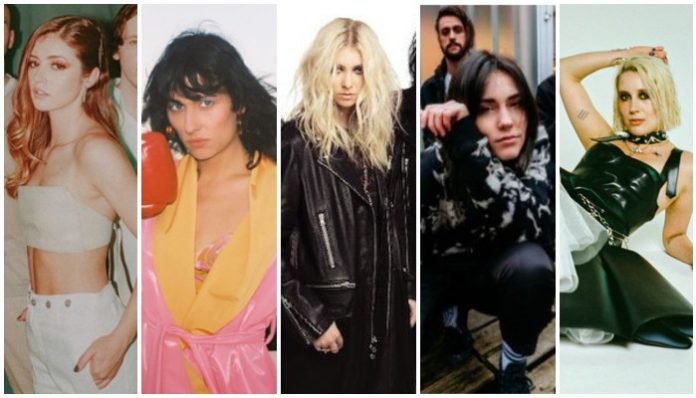 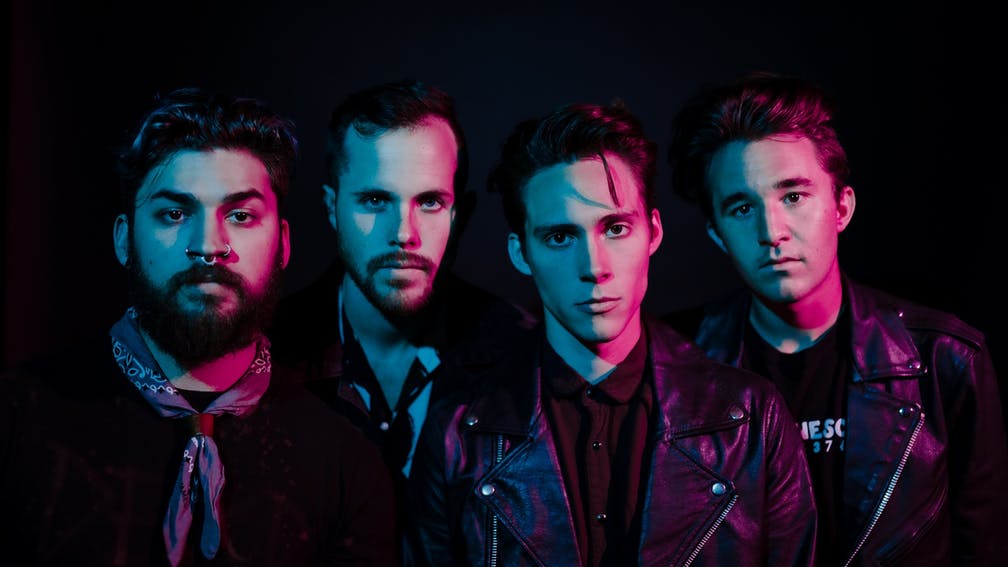