With all the headlines regarding vaccinations these days, we could have been quite reluctant to have anything to do with anything related to inoculations. However any hesitation we may have had was promptly dissipated by the ‘Placebo Effect’ delivered to us from one of Glasgow’s hottest new artist’s Blue Nicotine…

This injection of classic guitar-based, post-modern alternative, is the debut single from Glasgow based alt-rock artist Blue Nicotine. This is the alias created by multi-instrumentalist Aidan Kelly who started the Blue Nicotine rock project in 2019, and promptly made an impact on the local scene by playing a number of shows in and around Glasgow such as Box, Ivory Blacks, and the iconic King Tuts venue.

Blue Nicotine’s main influences include Guns ‘N Roses, Biffy Clyro, and The 1975 to name only a few, therefore you can expect a consistent solid mash of melodic guitars, stacked vocal harmonies and guttural bass and drums from the alt rock artist.

Blue Nicotine’s debut single ‘Placebo Effect’ which was released on the 5th of March 2021 is “the perfect example of what to expect in the future from this artist”. “I am aiming to bring back the large 80’s bluesy-style guitar riffs and solos, whilst always maintaining a consistent strain of contemporary rock flare.” “Blue Nicotine is always setting new challenges and, aiming to hit them while also keeping you guessing at all times”.

Be sure to keep Blue Nicotine on your radar as he is set to release fresh music over the next year and, eventually his upcoming E.P which has been in the works for around 3 years.

“The instrumental side of ‘Placebo Effect’ was heavily influenced by all of the bands that had a very large impression on me when I was younger such as Guns ‘N Roses, Led Zeppelin and Queen. I tried to blend all these influences together resulting in ‘Placebo Effect’ being born” Aidan told EK101.

He continued by stating “The inspiration behind the track was for the lyrics to act like a reminder for myself and everyone else to never forget to look out for yourself and to not be scared to take control of your own path in life. Things happen so quickly and decisions are influenced very easily so it is important to have your own back and know when something is having a bad effect on you. This allows yourself to know when to stop rather than anything else influencing or controlling your decision.”

This is an excellent debut single from another outstanding local talent, and we are already looking forward to see whats next from Blue Nicotine. Definitely one to watch, and you can find out more about Blue Nicotine over on their facebook page, and of course you can listen to ‘Placebo Effect’ on EK101 Alternative radio. 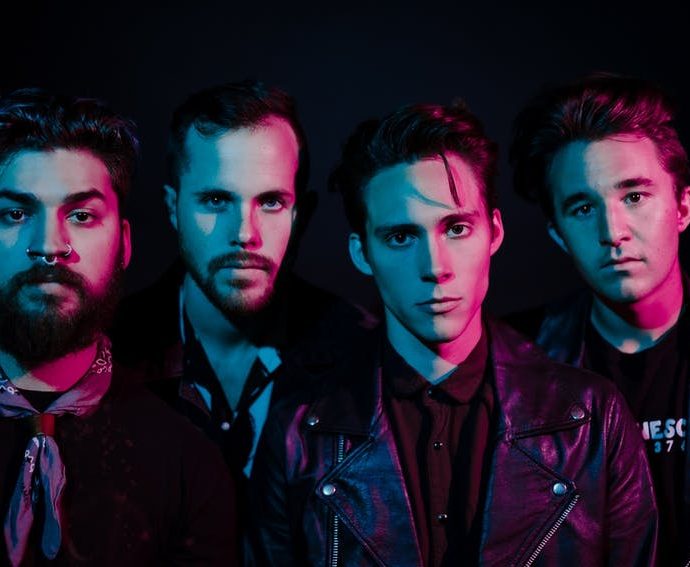 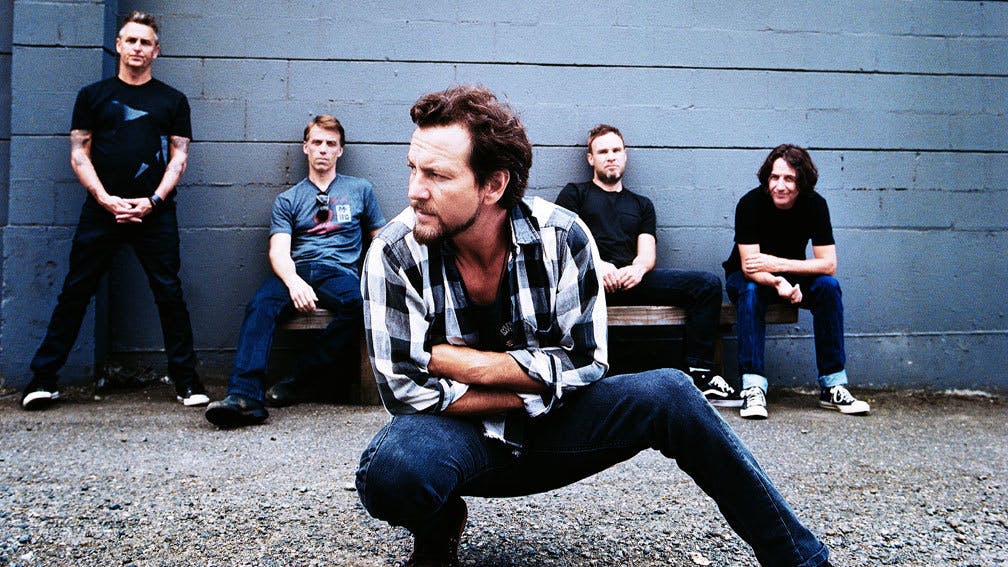 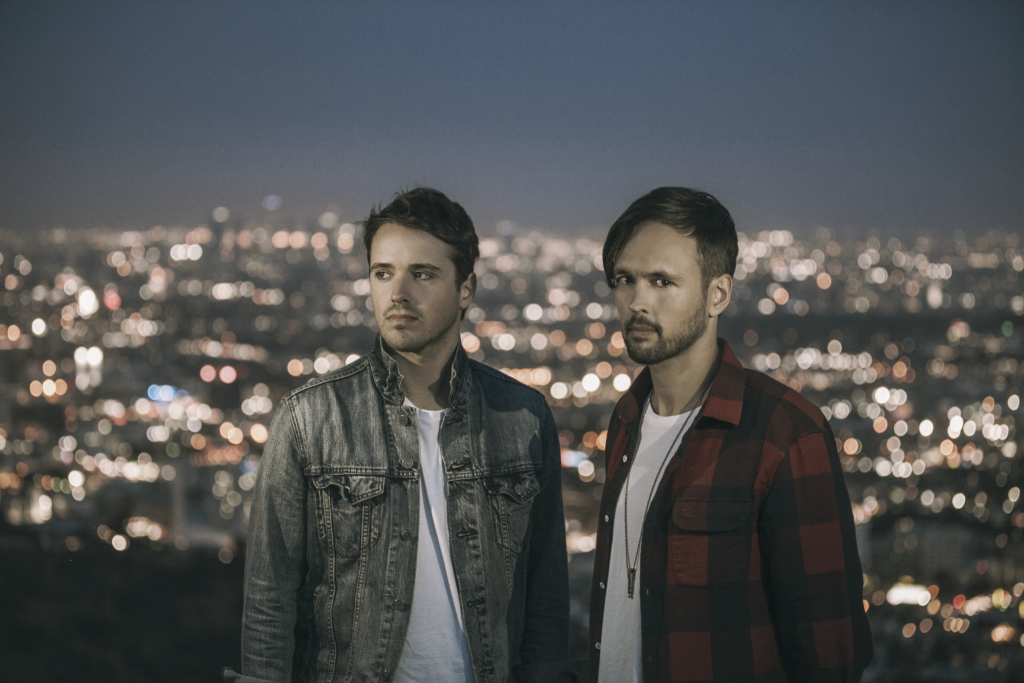